The ‘Greatest Show on Earth’ rolled into one of the greatest cities on Earth: London. Tasked with bringing to life the Paralympic and Olympic message against the backdrop of some of London’s most famous landmarks, our creative canvas included The Houses of Parliament, The National Gallery and the most filmed, photographed and talked about installation of London 2012: The Olympic Rings on Tower Bridge. 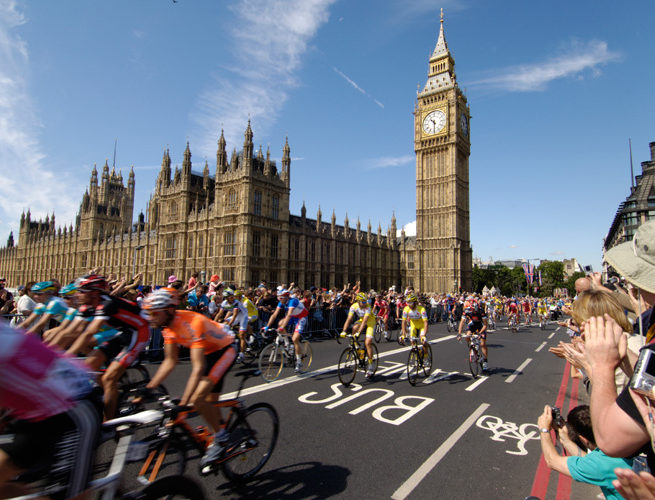 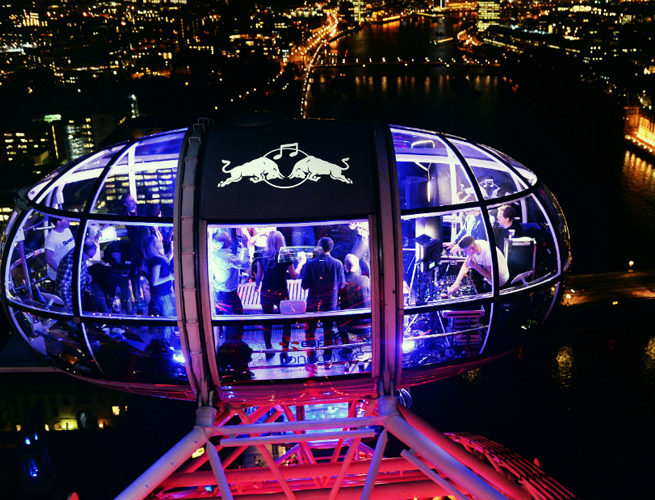 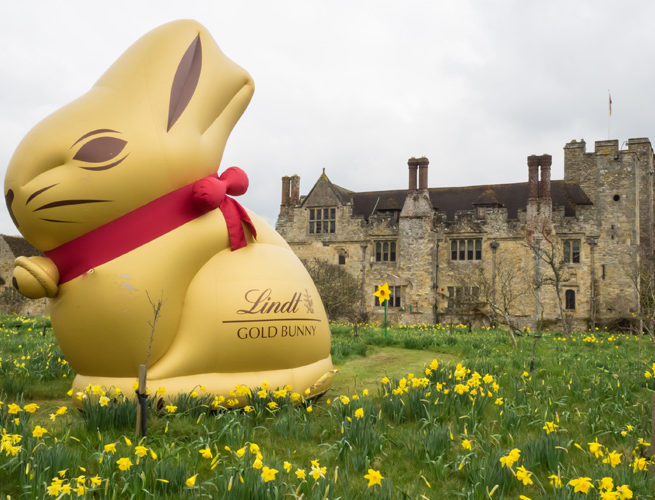 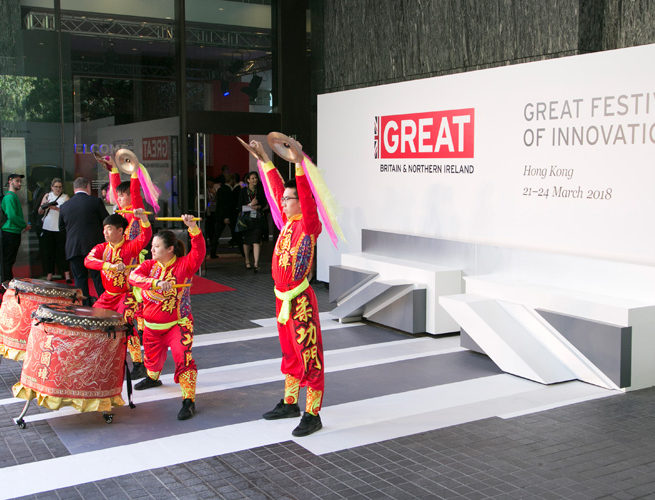